How Is Zebrawood for Cutting Boards? 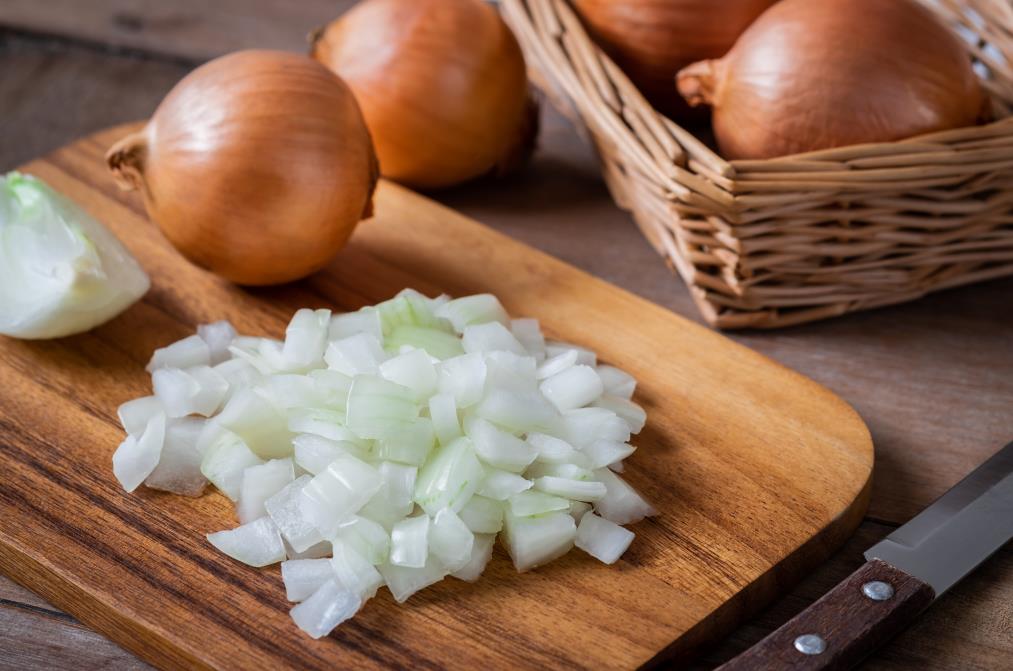 Zebrawood is an exotic material for woodworking projects with its unique appearance. It is a distinct wood with black stripes that resembles the coat of a zebra, hence the name. The appearance of zebrawood and its high density makes it a sought material for building furniture, boats, and tool handles, but how well of a cutting board does it make?

Zebrawood has the needed qualities to make a cutting board. It’s dense enough, have no problems fending off moisture, and resists knife strikes. Even with all the advantages, it’s not considered a good material for cutting boards due to concerns about its toxicity.

Zebrawood doesn’t come from a single source. The name covers several tree species that produce wood with black stripes, bearing a resemblance to a zebra. The most common source of zebrawood is microberlinia brazzavillensis.

The appearance and stiffness of this wood made it favorable to woodworkers since the late 18th century. You might also know this wood by its other names, such as zebrano, zingana, okwen, or allen ele.

Here’s a brief coverage of zebrawood before we get to its characteristics as a cutting board material.

Buy Wholesale Cutting Boards and Start Scaling up with Us Today

Zebrawood characteristics as a cutting board material

Since zebrawood isn’t sourced from a single tree, it varies in hardness. The hardness range for this wood is between 1,830 and 4,000 lbf on the Janka hardness scale. In terms of hardness, even species that fall in the softest spectrum are more than adequate to make a cutting board. It’s dense enough to remain intact following everything a cutting board faces.

The hardness is the primary aspect that affects the wood’s durability as a cutting board. Any wood in the given hardness range makes a durable cutting board that can last for years.

Zebrawood is dense but has one flaw – the large open pores present in the end grain. Being diffuse-porous, Zebrawood has evenly spaced porous resulting in a more uniform appearance that also grants them a tough nature. But it has poor water resistance. The large open pores require a transparent filler to boost zebrawood’s water resistance while maintaining its unique look.

With the right finishing applied to the surface, it can resist water and moisture similarly to non-porous cutting boards. This quality further increases zebrawood’s durability.

The Janka hardness rating of zebrawood is enough to convince any cook of its impact resistance. The surface of zebrawood is hardwearing – so much so that it can dull knives.

While your customers will be assured knowing the surface of their cutting boards won’t wear out quickly, it can negatively affect their blades. This means more sharpening for the end user, which can be bothersome. Whether zebrawood’s impact resistance is ideal or a bit too much is something for your customers to decide.

So far, zebrawood has a mesmerizing appearance, a sturdy surface, and adequate water resistance that can be boosted into an almost repelling one. These are surely all advantages to have in a cutting board, but the toxicity of zebrawood makes us forget about these qualities.

Although it would be rare for your customers to have severe reactions, zebrawood is considered a sensitizer, meaning it can lead to serious allergic reactions with continuous exposure. Zebrawood can irritate the skin and eyes, so it doesn’t make a safe surface to cut ingredients that later would be consumed – even after cooking.

The toxicity not only eliminates the use of zebrawood as a cutting board material but also for charcuterie boards and other presentation products for foods. The odor can also trigger allergies in some people, making it uncomfortable to be around zebrawood.

Is zebrawood good for cutting boards?

The last remark about its toxicity eliminates zebrawood as a cutting board material, let alone being a good one. If you favored this wood, it’s best to look for alternatives, potentially the ones with a similar appearance.

While it won’t be safe to build a cutting board entirely from zebrawood, manufacturers have ways to benefit from its unique appearance. Woodworkers often cut the dark strips and sandwich them between other food-safe woods to build cutting boards. This procedure doesn’t pose a risk to people’s allergies, producing a safe cutting board.

Nonetheless, this process takes more steps and close attention from the woodworker. It drives the cost of producing a cutting board with zebrawood. Since it is an exotic wood, woodworkers also pair it with other expensive woods. Naturally, the cutting board produced ends up being expensive.

Alternatives to zebrawood for cutting boards

The closest alternative to zebrawood from an appearance point of view is spalted woods. Spalting refers to any wood with a dark coloration caused by fungi. The fungi extract the nutrients from the tree, essentially rotting it and leaving behind a dark pigmentation in the grains.

While this process makes the wood take the shape of zebrawood, it takes away from the wood’s hardness. The dark areas become spongy, absorbing water and moisture quickly.

However, some tree species are known to have quite hard spalted wood, like maple. Spalted maple has an average hardness between 700 and 1,450 lbf. Woodworkers can also utilize various methods to increase the durability of spalted areas against water damage.

As an alternative, spalted wood is costly and doesn’t always produce the best cutting surface, luckily you have other options that are just as elegant. Teak, sapele, ebony, ironwood, and many others make striking cutting boards, confident to draw the attention of your customers.

Buy Wholesale Cutting Boards and Start Scaling up with Us Today

To conclude this article, we can say that zebrawood doesn’t make a good cutting board. The toxicity of the wood is risky to many consumers, like many other exotic woods. It’s best to look for alternatives. Reading this article that covers the best woods for cutting boards can give you a good start.

We can also help you customize orders by adding logo prints and engravings or grooves to channel away food juices. Click here to request a quote, and we’ll get back to you shortly to resolve your sourcing needs. 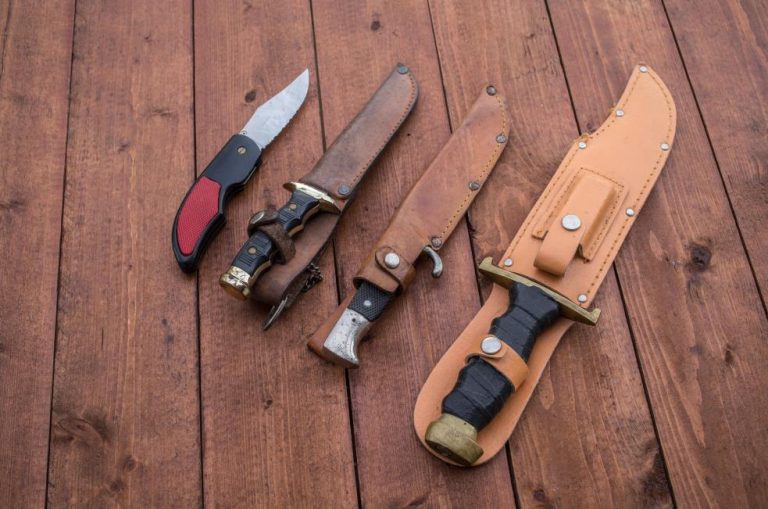