Review of 440A Steel as a Knife Steel 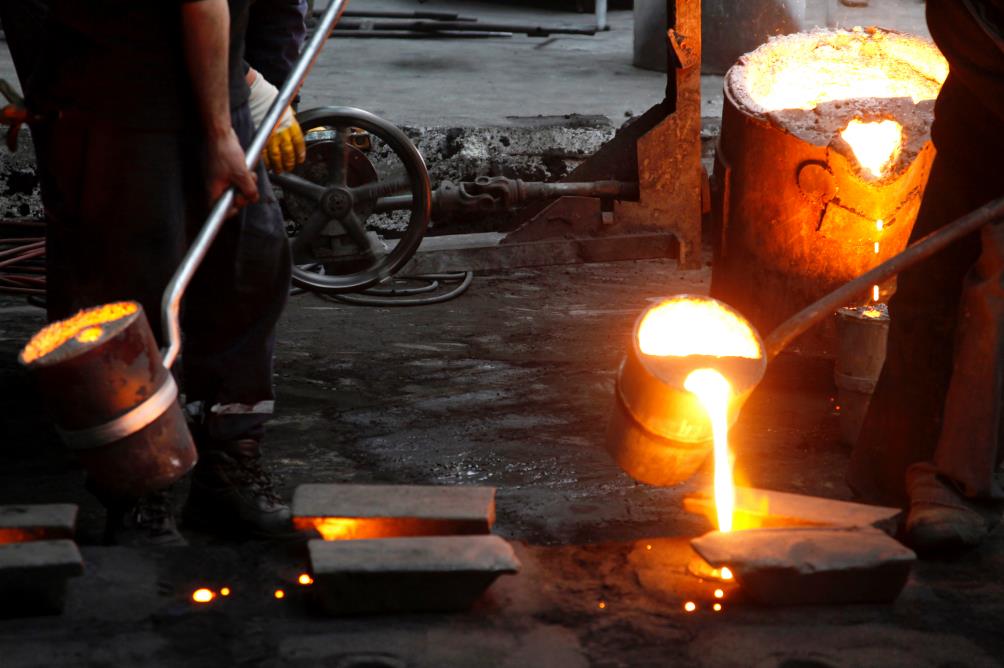 440A steel is a martensitic stainless steel, classified and named by the Society of Automotive Engineers (SAE) International and The American Iron & Steel Institute (AISI).

This steel belongs to the 440 series. The series can be divided into four groups, 440A, 440B, 440C, and 440F, according to its Carbon (C) content. This article will cover the composition, features, pros and cons, and comparisons to other steels as a blade material. Read on and find out more.

Composition, along with the manufacturing process, is the key to a material’s properties. In this part, we will mention the 440A steel’s composition and the effects of the elements in it.

How is 440A steel as a knife blade material?

440A stainless steel is a material highly used as a blade material.

As martensitic stainless steel with a low carbon content, 440A has certain outstanding properties. Let’s go through these characteristics.

440A is stainless steel which means this material has high corrosion resistance.

C is the element that causes rusting. Carbon reacts to the environment by bonding with oxygen-like elements in the air. Due to its low C content, it has higher corrosion resistance than other 440 steel. Rust can be harmful not only visually, but also functionally.

Rust resistance can be a deciding factor for outdoor knives, and 440A is an outstanding blade material for that reason.

Hardness is a material’s resistance to deformation. 440A has the lowest carbon content so it is the softest steel type in the series.

While its C content makes it softer, martensitic crystal structure boosts hardness and martensitic steels are harder than austenitic and ferritic stainless steels.

The Rockwell hardness of 440A stainless steel is 55-58 HRC when subjected to a proper heat treatment method. 440A blade steel can be counted as soft but it has sufficient hardness in general.

Mn, Ni, and Mo content in 440A blade steel structure gives it a decent toughness. Although it is not the strongest steel available, it has adequate toughness and does not easily chip or break when subjected to lateral strain. In fact, according to some tests 440 series of steels can absorb up to 20 Joules of energy in the Charpy impact testing.

Generally, as the hardness decreases, machinability increases since it’s logically easier to process. Mass producing products made by 440A steel is much easier and can cut down lead time.

The sharpenability of steel is directly related to its hardness. Since 440A has a rather moderate hardness among all steels, sharpening it is quite simple. Using a water stone and keeping a regular honing routine would be enough to keep the blade edge sharp.

440A is relatively soft steel, therefore wear resistance isn’t its strongest trait, it will provide enough resistance to endure normal wear and tear. But It is best to avoid using 440A steel knives heavily that could cause it to deform.

Although it is not as assertive as the other steels in the series about edge retention, 440A has appropriate edge retention because it has sufficient C in its composition. At least, it has better edge retention compared to softer stainless steels.

Summarizing the pros and cons of 440A steel

440A is used in a handful of places such as survival knives, kitchen knives, and other applications. In the following part of the article, we will examine these areas of use of 440A stainless steel.

440A as a survival knife is ideal for several reasons. It is corrosion-resistant so it can withstand moist environments and even salt water. It is used in fishing knives, camping knives, pocket knives, etc.

However, it is not the ideal hunting blade when compared to other steels on the market, it has lower wear resistance and edge retention.

Even though it is not an excellent chef knife, it is easy to sharpen and easy to work with. There is less rust risk when taken care of, and  is an affordable choice for everyday kitchens.

440A was widely used for multiple applications. One of its applications is in the medical field as surgical blades and they are also used in razor blades for shaving.

440A and its steel equivalents

A steel series is categorized according to its similarities but not all the same. The stainless steels in the 4xx class are similar in certain aspects. All of them are alloyed with chromium and have a ferritic or martensitic structure.

440A steel vs other popular steel

440A has advantages like corrosion resistance, easy sharpening, and price but it is not perfect. If steel strength is not a priority, whereas the versatility in usage is the criteria, 440A is good steel.

Contact us if you want further information and services for 440A and other steel knives. We offer customized products, and OEM and ODM services for your businesses. 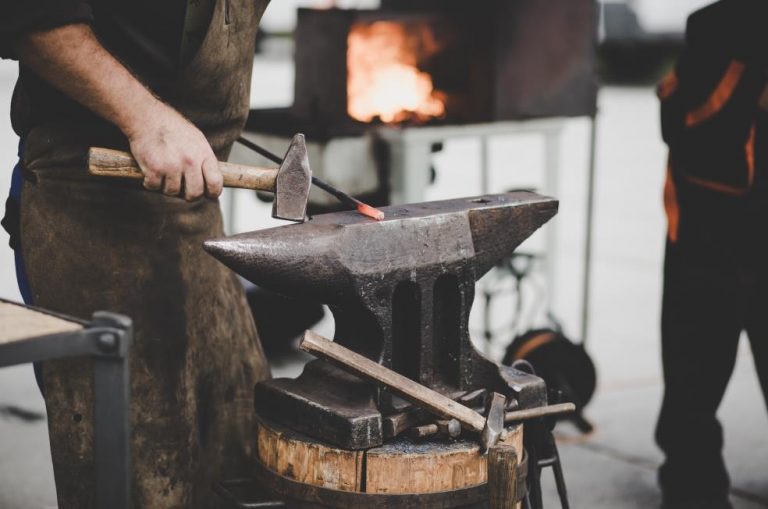 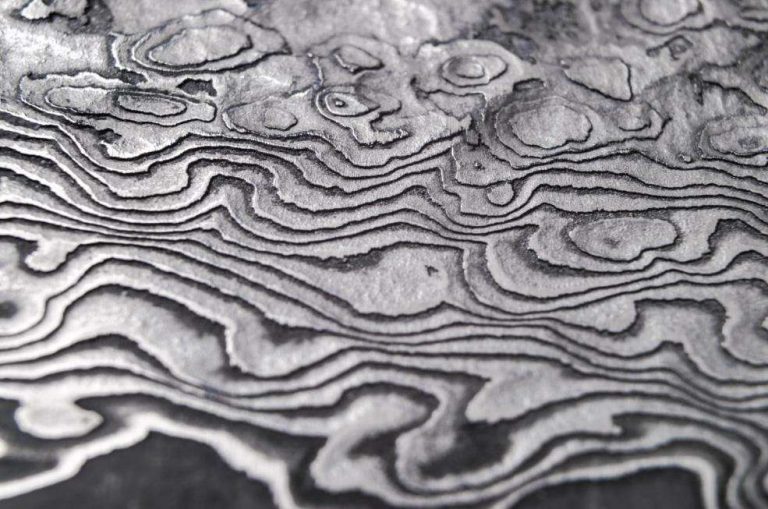 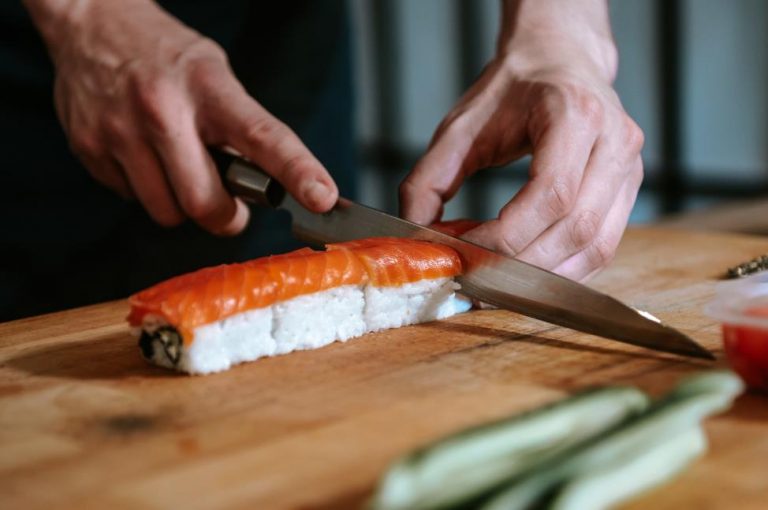