Everything on ATS 34 Steel Knife Blades 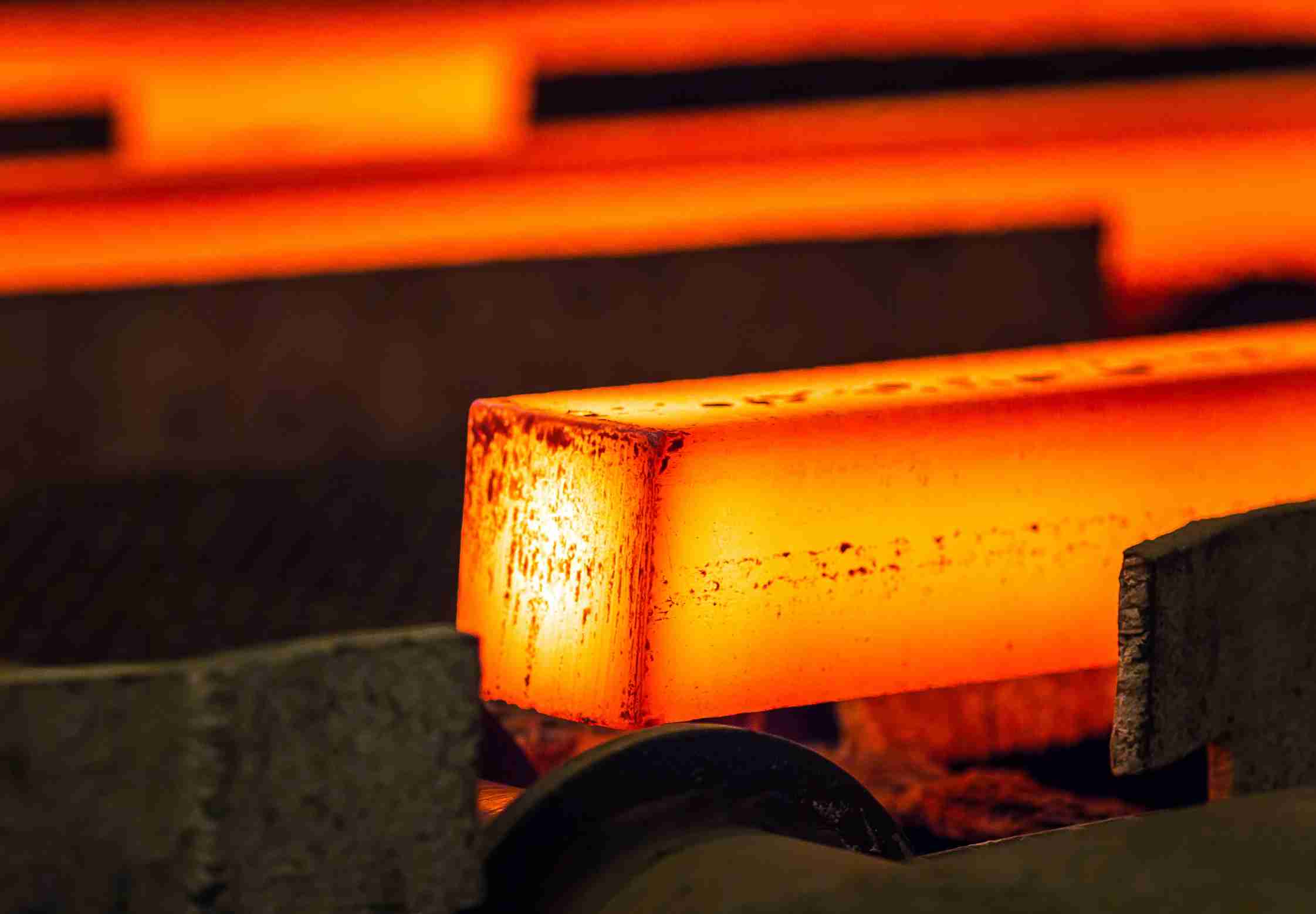 ATS-34 is Japanese steel with a similar composition to the 154CM. ATS-34 is manufactured by Hitachi, a Japanese company specializing in various categories of steel. The name stands for Aichi Tool Steel, though ATS-34 is mainly used for knife blades.

ATS-34 is rather old steel that’s interchangeable with the 154 CM. Both steels have a similar chemical composition, containing 1.05% carbon, 14% chromium, and 4% molybdenum. In addition to these, ATS-34 has small amounts of manganese and silicon and traces of phosphorus and sulfur.

The tiny amounts of manganese and silicon contributing to ATS-34’s toughness are debated among metallurgists. We’ll cover this, along with many other critical aspects of ATS-34 in this article, question how it performs as a knife blade material, and compare it with similar alternatives.

ATS-34 steel’s hardness is between 60 and 61 HRc. It’s a considerably hard material for making knives. Its hardness has notable impacts on ATS-34’s characteristics as a knife blade material.

However, molybdenum has more to do with steel’s hot hardness at high operating temperatures. It doesn’t significantly impact its hardness as a kitchen knife blade material. Nonetheless, this has some benefits. The excess hardness results in more brittleness, reducing toughness and durability.

One aspect the hardness has a direct relation to is edge retention. We would expect softer steel to have inferior edge retention than a harder one, but this isn’t that simple. Other things also affect edge retention.

The carbide volume of ATS-34 steel is around 17%. This carbide volume isn’t too high but not too low either. Still, it’s at an optimal point to contribute to edge retention. A blade’s edge wears down mainly around the carbides. As this progresses, the edge becomes toothy, resulting in a blade that still cuts normally – just not as sharp and efficiently.

Given the hardness of ATS-34, it can keep a sharp cutting edge for a good amount of time. The above mentioned reaction that happens around carbides helps with edge retention. It won’t need sharpening immediately, but you’ll notice sharpness slowly fading away.

ATS-34 has adequate wear resistance for knives that satisfy most users. The carbide volume helps with this despite not contributing much to hardness. Compared to steel similar to ATS-34, like 440C, it has better wear resistance, keeping a smooth surface under continuous work.

The toughness of ATS-34 largely depends on heat treatment. Some knife manufacturers that utilized ATS-34 steel in their knives favored high hardness and advertised it as such. As a result, ATS-34 picked up a bad reputation for being brittle with low toughness. Every steel has an optimal for range hardness, toughness, and wear resistance. Pushing one too much while neglecting the others can have severe consequences.

It’s vital to purchase ATS-34 steel knives from reputable manufacturers. If you think ATS-34 is a good choice for the knives you anticipate selling,  contact us to request a quote. We ensure top-notch quality with almost three decades of experience in knifemaking.

All and all, ATS-34 has a good balance between wear resistance and toughness but doesn’t favor the latter as much. The addition of manganese and silicon improves ATS-34 steel’s toughness. While the high carbon and chromium overshadow toughness, molybdenum increases tensile strength.

These aren’t to say that ATS-34 has underperforming corrosion resistance. It’s stainless steel, after all, and it won’t be susceptible to oxidizing immediately. One aspect in corrosion resistance where ATS-34 steel performs better than many of its stainless steel counterparts is saltwater. It isn’t prone to catching rust in saltwater, making it ideal for knives for fishers and divers.

The bottom line is that ATS-34 has adequate corrosion resistance with considerable amounts of carbon in solution when heat treated right.

ATS-34 steel doesn’t have hard carbides that make it challenging to sharpen. It’s relatively easy to give a razor-sharp cutting edge to an ATS-34 steel knife with standard sharpening equipment.

Due to large carbides, you will need to shed some material from the edge before creating a new one with ATS-34 blades. Using a coarse whetstone works the best. A good way to tell if you’ve sharpened the knife correctly is to watch for burr forming on the opposite side. Although there are methods to sharpen a knife without making a burr, it’s a great way for beginners to understand if they’re on the correct path.

ATS 34 steel vs. other steel

ATS 34 steel vs. other Japanese steel

154CM steel is pretty much the same as the ATS-34. We can say that 154CM is the US version of ATS-34. Both have the same chemical composition except for the small amounts of manganese, sulfur, and phosphorus found in ATS-34. Since these have minor effects on the steel’s performance, they are almost identical. What you expect from an ATS-34 steel knife, anticipate the same from a 154CM equivalent.

CPM154 is the powder metallurgy version of 154CM. It’s superior in certain aspects, like any other steel with a fine grain structure. This allows the steel to sustain a sharper edge that lasts for pleasing periods. The composition is the same, aside from the added 0.4% vanadium and tungsten.

Vanadium helps with the edge retention and makes the steel overall sturdier. Tungsten increases hardness, toughness, and resistance to heat and corrosion. These make CPM154 have better edge retention and sharper edge than ATS-34/154CM. However, they also make sharpening more challenging as vanadium carbides are more rigid than aluminum oxide, the main component in whetstones.

For kitchen knives, ATS-34 can please home cooks and professionals. It’s easy to sharpen and takes a fine edge. ATS-34 kitchen knives will cut for long periods without the need for sharpening. However, the edge will lose its fineness and become more toothy over time. It will cut still but have a tear and cut use to it.

For survival/tactical knives, ATS-34 is a proper material. It will hold its edge for long periods. The incredible wear resistance will ensure a smooth blade surface without scratches and marks, never showing the knife’s age. As long as the heat treatment is right, corrosion resistance won’t be an issue to think about.

Contact us to learn more from steel industry insiders. We support your business with exclusive OEM, ODM, and dropshipping services. 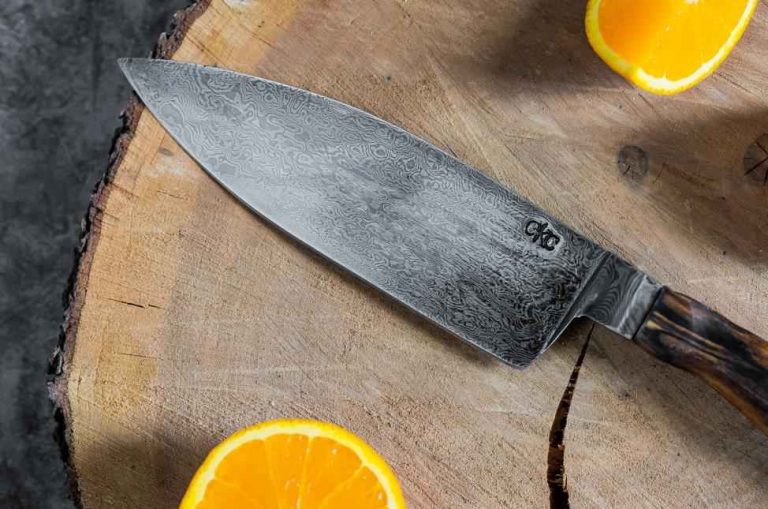 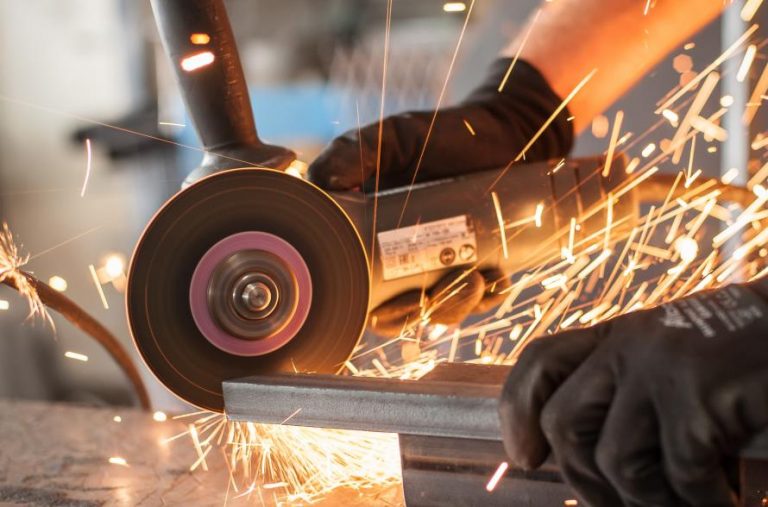 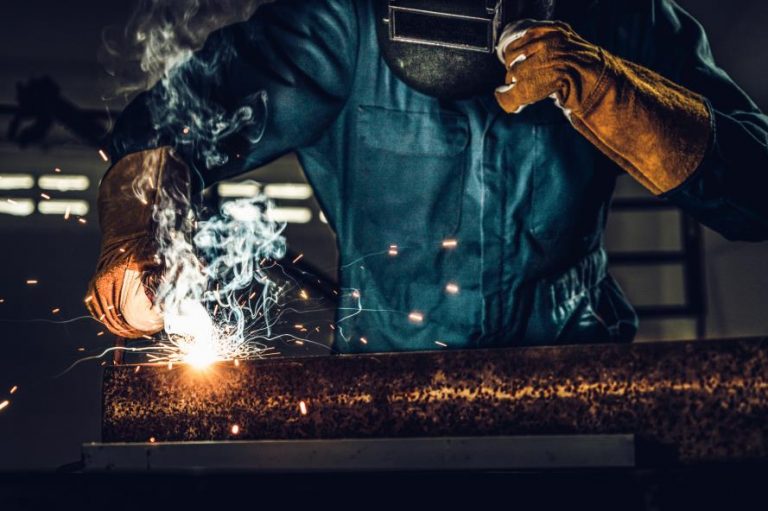