What Is Unagisaki? – The Japanese Eel Knife 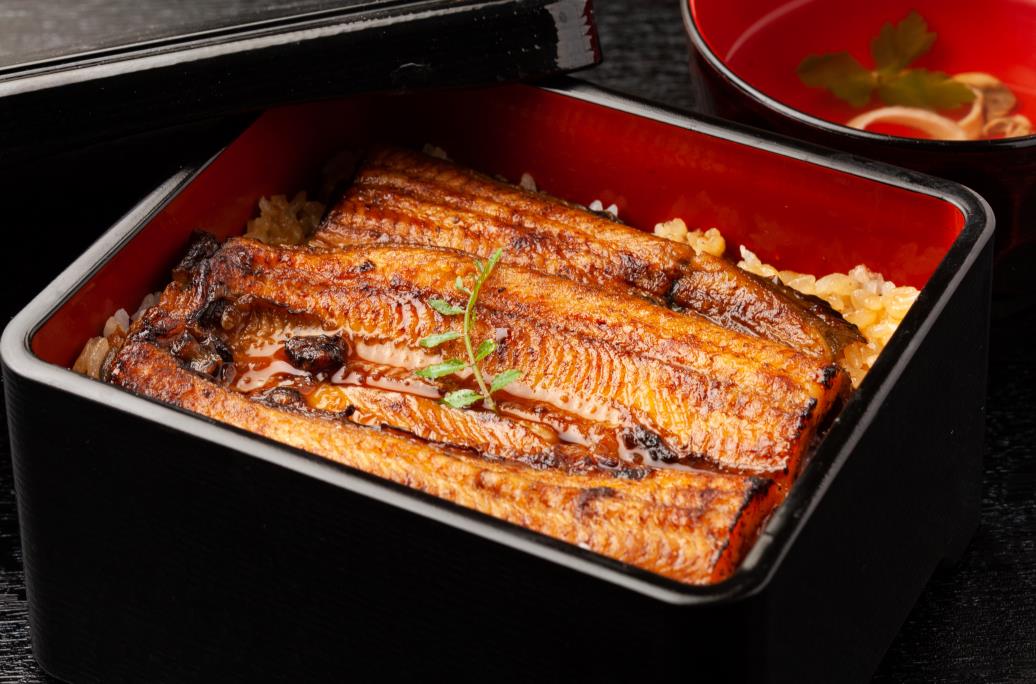 Eel is a staple in Japanese cuisine – so much so that they invented a specialized kitchen knife for preparing it. Unagisaki, the knife used for preparing eel, has a distinct look and is different from many other Japanese kitchen knives.

Although it’s a kitchen knife with a single purpose, to prepare eel for Unagi Don, Unagisaki is a must-have for businesses selling kitchen knives to Japanese restaurants.

In this article, we’ll go over the uses and features of Unagisaki, look at the differences between variations, and conclude if you should sell it in your knife store.

There isn’t just one but four Unagisaki used for cutting eel. These are the traditional (Edo/Tokyo) type, Osaka type, Kyoto type, and Nagoya type. Each of these has a unique blade design.

The design of the traditional Unagisaki is like any other kitchen knife with a straight profile. The only difference is the edge angles 45 degrees and meets the spine, forming a sharp point. In other Japanese-style kitchen knives, the spine meets the edge to create the point instead.

The Osaka variation has an alien look compared to any other kitchen knife. Some don’t even acknowledge it as a knife but see it as a tool. It doesn’t have a handle to hold with a comparable design to a utility cutter, not an actual knife.

Kyoto variation has a cleaver-like design, following a somewhat different way to construct the blade. Lastly, the Nagoya type resembles Nakiri in a smaller profile.

How the cook employs the blade to clean and fillet eel changes with the variations.

Here is more to each of these Unagisaki knives.

The traditionally-styled Unagisaki is the most popular out of the four. It has a rectangular, flat design. The edge is straight but angles 45 degrees about 3/4 of the way and joins the spine. This design forms a sharp triangular tip, making it easy to stab and open the eel to remove organs.

The edge from the point it moves towards the spine also cuts. Since this is unique, it can give challenges to the user when the time for sharpening comes.

The traditional Unagisaki blade is between 5 and 8 inches long, with an average thickness of 2 to 4mm and 5cm tall. This Unagisaki type can have either a single or double bevel edge.

The Osaka version of Unagisaki isn’t your typical kitchen knife. It’s a tool rather than a kitchen knife. The Osaka-style Unagisaki doesn’t have a handle and is made from completely steel. Where the user holds the knife has a checkered pattern resulting from forging that can provide the user with a secure grip.

As mentioned, the Osaka variation looks similar to the traditional Unagisaki. However, the blade’s edge is ground differently than any other kitchen knife.

The same as the traditional style, the blade angles towards the spine. The transitioning part is where the knifemaker grinds the edge. Because it’s different from any other knife, the Osaka-type Unagisaki has a unique cutting style. Since this eel cutting knife has a distinct look, the usual parts of a knife don’t apply to it.

The edge length is about 1.5 to 2 inches with a sharp point. The blade also has a hole at the back to rest the pinkie to ensure a firm grip. Overall, the Osaka-type of Unagisaki resembles the traditional Japanese tool for cutting leather and woodworking, Kiridashi – basically a utility cutter.

This Unagisaki variation is sturdier than the others. It has a thick blade with a straight, hammer-like bump at the spine. This part of the Unagisaki’s Kyoto variation comes in handy when nailing the eel’s head to the board for stabilization. It also lifts the eel meat and the bone when filleting.

The blade length is short, no longer than 4 inches. The sturdiness of this Unagisaki makes it ideal for filleting large eels. The added weight that comes with the blade design helps cut the eel’s head.

The Kyoto variation is ground only on one side. This can make it difficult to sharpen. Your customers should let a professional sharpener do this for them. Luckily, Japanese steel doesn’t need sharpening as much, so it shouldn’t be a major issue for the buyers.

The Nagoya variation of the Unagisaki is petite like the Osaka version. It has a blade profile similar to Nakiri but a single bevel edge, like the other variations of Unagisaki. This makes the Nagoya type more comparable to Usuba as a whole.

With a blade length of 3 to 5 inches, this Unagisaki type is ideal for various sizes of eel. The Nagoya type is favorable for its slim blade profile that can also finely slice eel. In addition to Unagi Don, the ability to prepare eel in other ways using the same knife is the strongest of the Nagoya type Unagisaki.

The straight edge also has a sharp tip but is not as pointy as the traditional or the Kyoto variation. Think Santoku – its end is helpful for certain cuts like julienning but not for stabbing.

Unagisaki doesn’t have a lot of uses. It’s only used for cutting eel. Considering the name translates to “eel fillet knife,” cooks shouldn’t expect much aside from this.

The different variations of Unagisaki are a matter of preference. If the cook is comfortable with one type, that will be the one they’ll use throughout their career. However, for specific sizes of eel, one might be more helpful than the other. For example, Kyoto Unagisaki for large and Osaka alternative for small eels.

The best alternative to Unagisaki is the Deba. It’s a filleting knife, like Unagisaki, but with an emphasis on fish. While Unagisaki is solely for eel and filleting, Deba has more uses. Its blade is helpful for cutting whole poultry into pieces and breaking small bones.

Japanese chefs mostly use Deba to butcher and fillet fish of all sizes, in addition to other seafood, including eel. These make Deba more versatile than Unagisaki. Since cooks can Deba to fillet eel also, Unagisaki isn’t as popular in restaurants. That, of course, unless the restaurant specializes in serving Unagi Don.

The primary differences between the two other than utilization are the blade design and size. Deba is more like the Gyuto but with a significantly thick blade, up to 9mm and 12 inches in length.

We’ve covered this Japanese kitchen knife in-depth in one of our previous articles. Click here to learn everything you need to know about the Japanese Deba.

Should you sell Unagisaki in your store?

Selling Unagisaki is a tough choice for knife shops. Even for those that mainly sell kitchen knives, Unagisaki only appeals to a tiny group of customers.

If your knife shop is located around seafood markets and restaurants, it’s a wise choice to have Unagisaki in your inventory. If there aren’t any, and you haven’t even set up an online shop yet, stocking up on Unagisaki isn’t a wise choice.

As a B2B knife manufacturer, you can order Unagisaki knives from us. Browse our eel knives catalog to see each knife’s MOQ, specs, and customization options. You can also request a free quote from here directly with your email, order quantity, services you’re interested in, and a few other questions.

If you think selling Unagisaki isn’t a great idea for your shop, leading customers to Deba, preferably with size options to present them with, is the best alternative. 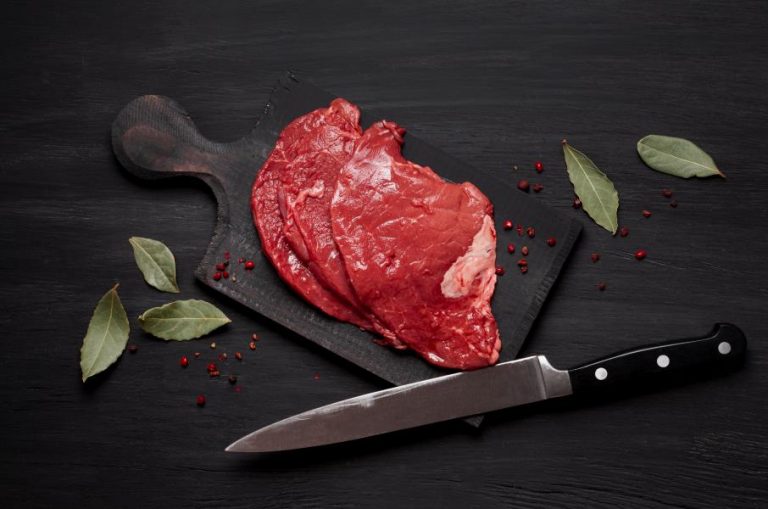